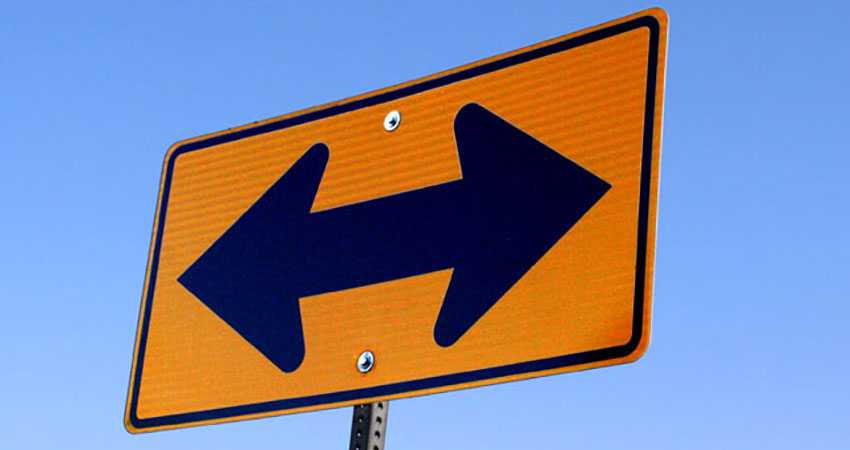 Gaming as a young adult is different from gaming in high school. You have less free time, pulling all-nighters is a bigger deal, and unless you’re lucky or outgoing, most of your old cronies are more than a bike ride away. Overcoming these obstacles and maintaining a healthy relationship with the hobby demands care; because you can’t game harder, you have to game smarter. That means making the most of the time you do have.

For a lot of us, “doing something smarter” means “doing it online.” There are exceptions to this—if everybody’s in town for the holidays, then by all means, break out the Cheetos and go for it hard. When you’re spread across the country with incompatible schedules, though, the way to maintain the hobby (and your connections with old friends) into adulthood is to take your analog gaming digital.

If your crew can find a time when everyone is free, there are lots great ways to play together over IM, chat, or video. (Check out Roll20 for a spiffy new option.) Since busy gamers tend to be busy at different times, though, asynchronous solutions like email- or forum-based gaming seems like a more ideal solution.

But the failure rate for email and PbP games is notoriously high. Players get busy or stuck, posting slows down, and eventually the story dies. It feels inevitable—like these kinds of games are set up to fail. After all, playing by email or in a forum requires everyone to follow not just the rules of the game, but the rules for how to play an analog game in a digital world. (When’s the last time you argued about using past or present tense at a physical game table?)

It’s possible to build games that are meant to be played online, but if you want to play a more traditional game, what’s needed is a way to keep the game going against the odds. Summing up, here are the main problems with asynchronous gaming through the internet:

To deal with these problems, I propose a set of rules for gaming online using any systems. To keep things simple, the meta-system requires a max of two players involved in parallel solo games. Here are the meta-rules:

Beyond these basic rules, the other guideline is to make use of the parallel games to interesting effect; the games need not be related thematically or mechanically, but the posts within one reply should be whenever possible. You can use common images, phrasings, or even dialogue to enhance the interconnectedness of the games—in a sense, the characters should become each other’s worlds.

Below is an example post of what I’m talking about. Can you guess the games? Give the rules a shot and let me know how it works for you.

Galstaff, shaking off the siren’s spell, jumps back just before her fangs clamp down, leaving the beast with a mouthful of air. “Take this!” he shouts, dropping the butt of his oak staff into the soft sand below. The gem at its head begins to glow and suddenly a fireball shoots forth, leaving a smoldering trail of blackened sand in its wake, as wide as an ox-cart.

“Take this,” Emma says with concern. “What’s going on with you? The headaches, the fever… the other night, you didn’t even come home. I know you can’t sleep, but do you really think wandering around at all hours is the way to deal with it?” You notice she’s playing with her ring again. Great, that means marital trouble, right? But it’s getting harder and harder to concentrate on her. Everything here seems increasingly lifeless, dull—immaterial—after being in the Mad City.

Emma purses her lips and turns away, looking at the other couples in the restaurant. She looks like she’s deep in thought. Just as she’s about to say something more, the waiter arrives with your meals. She takes a hearty bite of her sandwich. The girl sure could eat, regardless the circumstances. As you start to take a bite of blackened tuna, your eye catches that of a frumpy police officer looking in through the window. He looks away immediately and walks off, but not before you notice with a start that there’s a large wind-up key embedded in his wide back.

Unseelie is a collective of roleplaying game enthusiasts. We write about our hobby and share our creations with likeminded folk.