Psi*Run for One and an Extended Sum 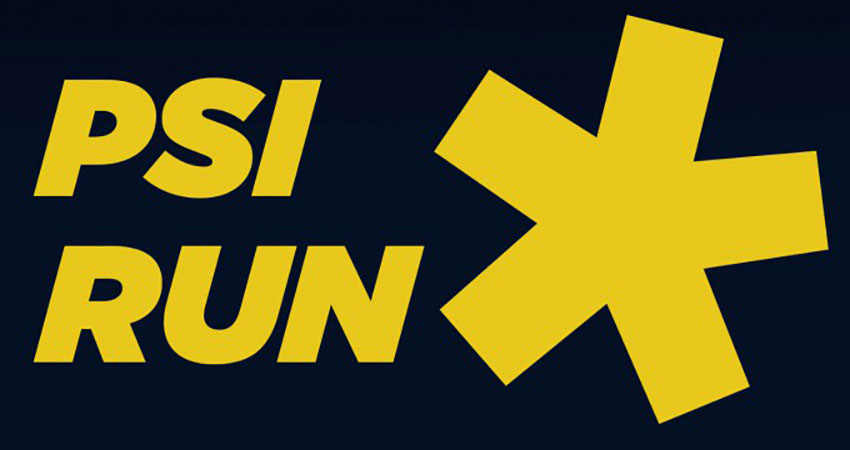 Psi*Run for One and an Extended Sum

I want everyone to experience this incredible system, but as written, it’d be difficult for solo players and campaign gamers. Here are some additional rules developed to allow both types of gamers a chance to indulge.

What up pirates, ninjas, knights and other assorted archetypes!

Elements from the game that I dig include: a quick and easy character creation system, a plot derived from answering questions about the characters during gameplay, and a built in mechanism for determining when the game has ended. Roll management itself is very interactive, fostering a gaming experience which grants the players and GM (or GMs sometimes) a generous amount of power over the story and characters, though I will say that it can take a minute to wrap your mind around how deciding contests and the like works if it’s being verbally explained. Reading the manual delivers the information quite clearly in my opinion though and, not only that, the guide itself is an enjoyable and easy read.

I would recommend this game to anyone who enjoys rpgs, especially those who have a penchant for games derived from Vincent Baker’s Otherkind dice rules which has fueled rpgs such as Ghost/Echo and You Are A Badass!

As I do love the system, I want everyone to experience it. There are two main groups of gaming enthusiasts that might find it difficult to use PsiRun for their sessions: solo players and campaign gamers. The remainder of this article will be dedicated to enumerating additional rules developed to allow both types of gamers a chance to indulge in this truly incredible system.

PsiRun is built for a GM and at least two players. The way it normally works is a player never gets to take an action twice in a row. Additionally, because of how the rolling system works, at times the rules are set up to have other players provide answers to another player’s memories as they are revealed. So, what do you do when you have two buddies that want to give the game a whirl?

For rolls that result in other players dictating the answer to a revealed memory, you can take a couple of tacks with it:

The above suggestions center on a GM/Player dichotomy in which there is only one player and one GM. An alternative that you might want to throw around is a sort of “dueling banjos” game in which both people have characters and GMing switches off after each action. For a game such as Psi*Run, this can actually work rather well!

Another issue you may run into with the single player game is that the game could potentially be over after six rolls (just do the math – six rolls equal six chances to answer a question, six questions answered ends the game).

Furthermore, a game could technically end after two really crappy rolls since a character can disappear after two escalated chase actions…

A very easy way to handle this is to just increase the number of questions required of a player to end the game and to add new chase cards. Ten or twelve questions would probably be enough to give you a good gaming session length and adding one extra Chase and Capture phase would give you more wiggle room for dealing with antagonists.

Another route you might go is to implement the rules I’m suggesting for playing a Campaign.

In a typical game of PsiRun, the adventure ends when one of the players answers all of their questions. This results in a Crossroads scene, a listing of different endings that each of the players chooses for their characters to be thematically based around. As a result, PsiRun is very good for playing a one-shot adventure, but isn’t intended for continuous gameplay. I can even quote the manual on that one:

“What if I answered all my questions, but I don’t want to end the game? Too bad, them’s the breaks…”

Well, them’s isn’t the breaks, IF you get a little inventive.

A quick and dirty way to keep playing the game would be to bring the same character to your next session, add new questions, and then keep fleshing out the PC for however long you wanted to and the GM doesn’t mind you doing so. While this is a great sign, as it shows your dedication to fully exploring a character’s potential, it lacks one staple feature of campaign-friendly rpgs – the Experience System. Fortunately, PsiRun can be easily converted to include one of those!

You know those questions you’ve been answering all game long? Well, learning the answers to those questions is one of the best examples of your character gaining “experience” if I’ve ever seen one! Normally, you answer a question and check it off to represent that you’re that much closer to finishing the game. In a Campaign game, however, instead of just checking it off and then forgetting about it, you gain a point of Experience that can be used in one of several ways towards your benefit during gameplay. A player can spend an accrued point of Experience to accomplish the following:

Incorporating this into a game should grant players just enough game changers to keep progressing through a campaign. As per the norm, let game sessions end after six questions or so and at the beginning of each game reload new questions for any PCs so that they always start with the same amount. As a parting thought on campaigns, Crossroads should be used at the end of a story arch rather than at the end of each session (although in a game such as this, each session may end up being the end to a story arch).

I hope you’ll get to use these suggestions at some point to heighten your gaming experience. Partly because it means I was putting my time to good use by writing this, but also (and more importantly, in some ways) because that means you got your hands on PsiRun and gave it a go!

Until next time! Peace out pirates, ninjas, knights, and other assorted archetypes! I wish you a plethora of twenties!

Unseelie is a collective of roleplaying game enthusiasts. We write about our hobby and share our creations with likeminded folk.